Edward Lengel G. A Companion to the Meuse-Argonne Campaign

A Companion to the Meuse-Argonne Campaign explores the single largest and bloodiest battle in American military history, including its many controversies, in historiographical essays that reflect the current state of the field. Presents original essays on the French and German participation in ‒ and perspectives on ‒ this important event Makes use of original archival research from the United States, France, and Germany Contributors include WWI scholars from France, Germany, the United States, and the United Kingdom Essays examine the military, social, and political consequences of the Meuse-Argonne and points the way for future scholarship in this area 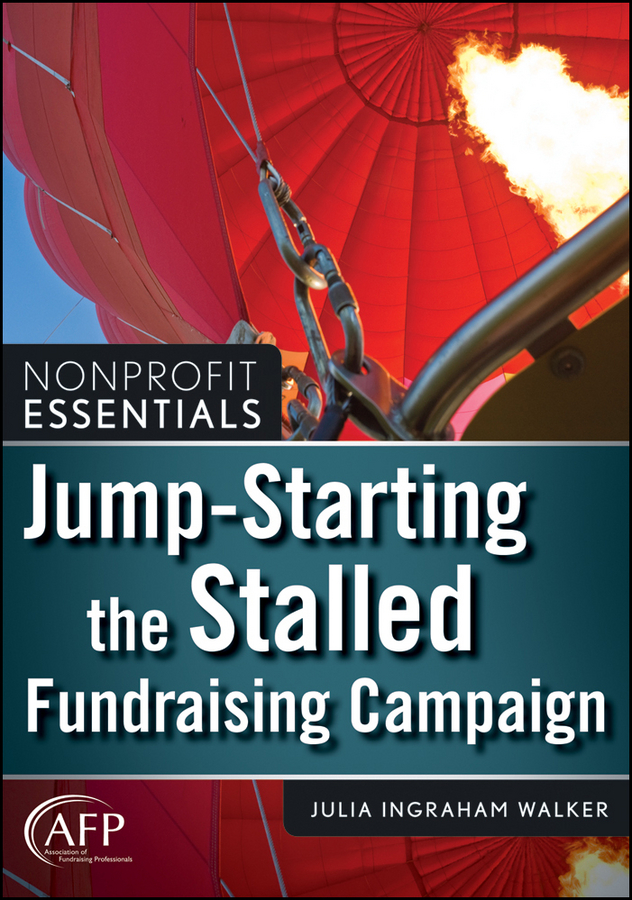 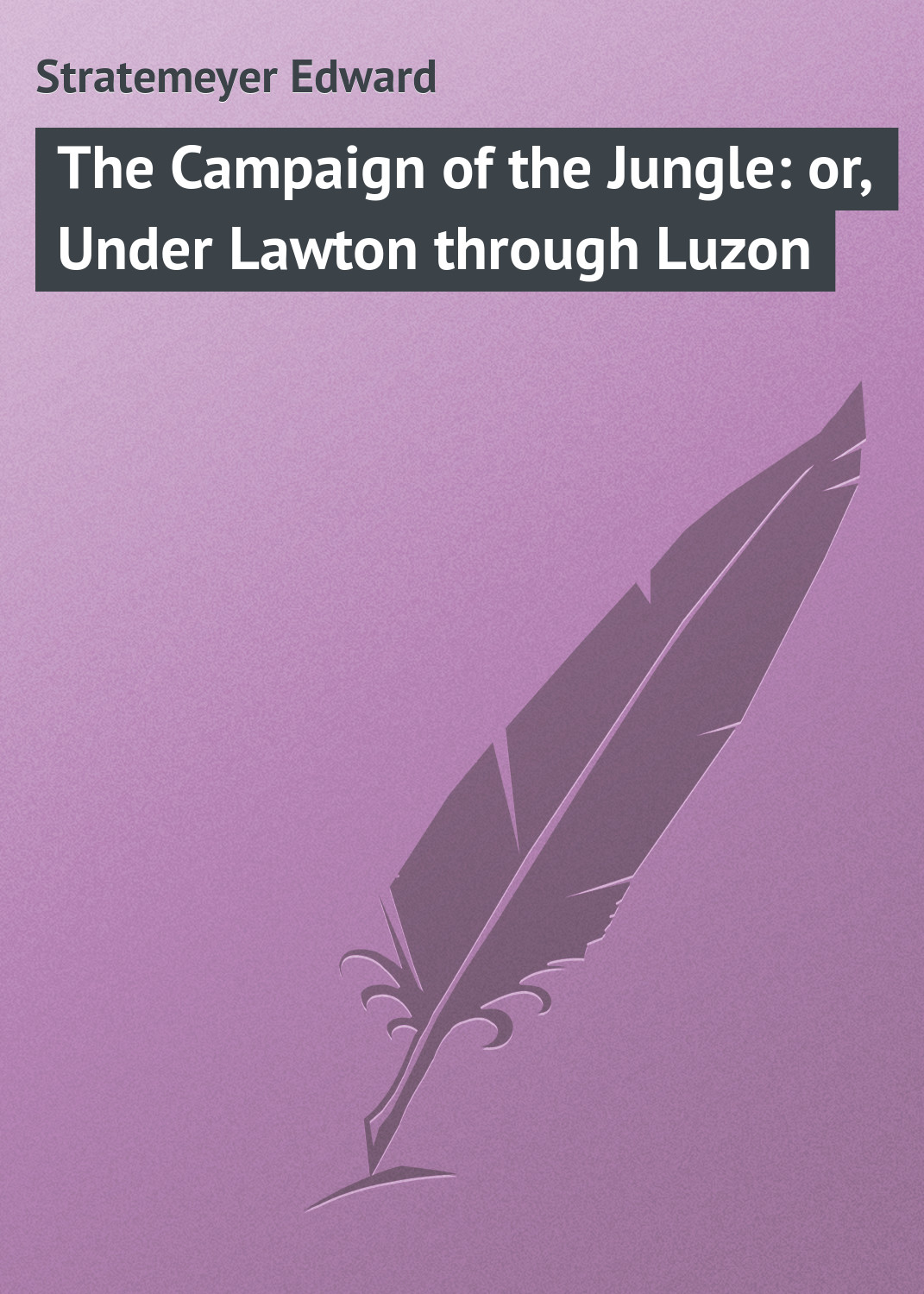 Stratemeyer Edward The Campaign of the Jungle: or, Under Lawton through Luzon
0 РУБ